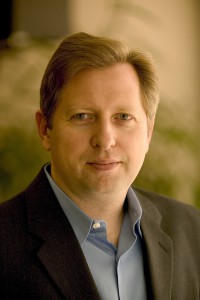 Dan Gediman is a long-time public radio producer whose work has been heard on All Things Considered, Morning Edition, Marketplace, Jazz Profiles, and This American Life. During his long radio career, he has won many of public broadcasting’s most prestigious awards including the duPont-Columbia Award. Dan is the Executive Director of This I Believe, Inc., a non-profit organization based in Louisville that produces the popular podcast series of the same name as well the Webby Award-winning website thisibelieve.org. He has co-edited nine This I Believe books, including the New York Times Bestseller This I Believe: The Personal Philosophies of Remarkable Men and Women.

Most recently, Dan produced the Audible documentary series The Home Front: Life in America During World War II, which is narrated by Martin Sheen and was nominated for two Audie Awards. In addition, Dan is producing a new documentary series The Reckoning: Facing the Legacy of Slavery in America which is currently being distributed as both a broadcast and podcast series.

Dan is an accomplished public speaker who has delivered scores of speeches and training workshops for schools, businesses, and community organizations. If you would like to book Dan as a speaker, please contact us.

Dan is also a songwriter and performer with four albums of original music released. He lives in Louisville, Kentucky with his wife Mary Jo and their two children.